Yannis Dimakopoulos, Georgios Makrigiorgos, Georgios Georgiou, John Tsamopoulos are the 2018 Walters Prize winners. The Editors of the Journal of Non-Newtonian Fluid Mechanics (JNNFM) and Elsevier announced the winners of the third Walters Prize. This annual award recognizes the best paper among those published within the previous year and runners up from the previous award, as judged by the prize committee. The award is named in honour of Professor Ken Walters FRs, founding Editor of the Journal. All full-length research papers published with the journal during the award year are considered as eligible for the prize, of a value of EUR2,500. The Prize was officially presented at the 91st Annual Meeting of The Society of Rheology (October 20-24, 2019 – Raleigh, North Carolina, US).

Ken Walters completed his PhD at the University of Swansea in 1959 under J.G. Oldroyd, thereafter moving to the university of Aberystwyth, where he became Professor in 1973. He is currently a distinguished Research Professor in the Institute of Mathematics and Physics.

Professor Walters has written 5 books and over 150 research papers. He was Founding and Executive Editor of the Journal of Non-Newtonian Fluid Mechanics from its launch in 1976 until the publication of Vol. 100 in 200. 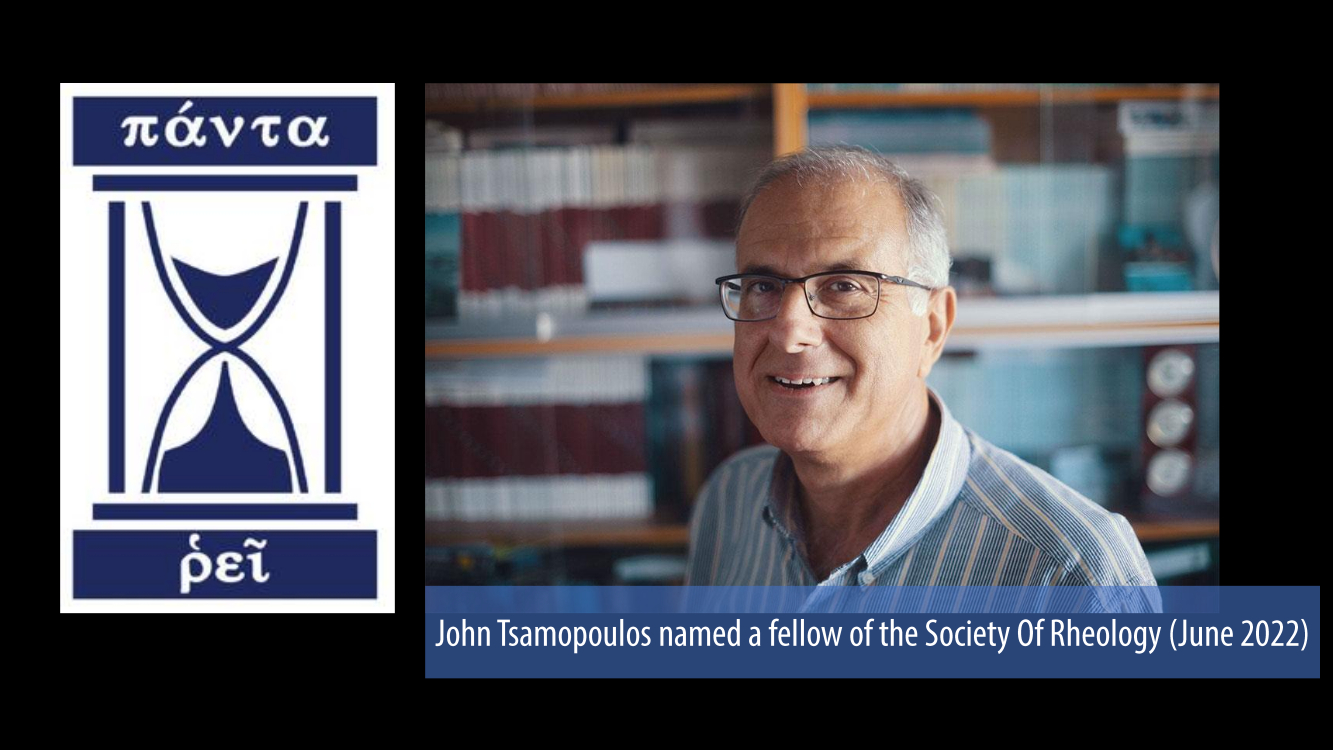 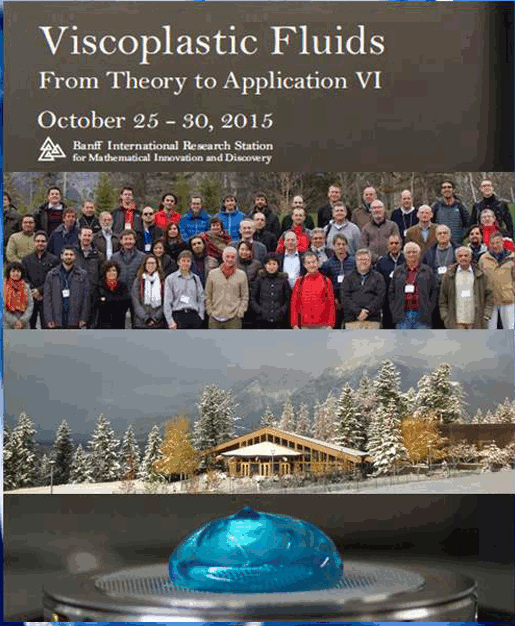 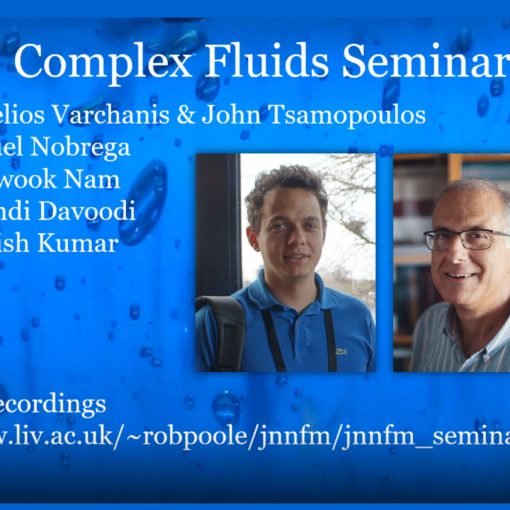 Professor John Tsamopoulos and Dr. Stelios Varchanis gave a lecture in the JNNFM Complex Fluids Seminar Series on 28 April 2021. The […]