During polymer extrusion, instabilities arise limiting the production rate or product quality. With our linear stability analysis using the ePTT model, we found that the flow becomes unstable as material elasticity exceeds a critical value due to a Hopf bifurcation, suggesting that the flow becomes time-periodic. The corresponding eigenvectors indicate that the flow attains a spatially periodic structure, initiated at the die rim, extending for ~5 die gaps downstream, but confined close to the surface of the extrudate, in agreement with experiments. Instability is generated by the die-lip singularity causing strong extension of polymeric chains. The figure on the left gives the part of the critical eigenvector related to the isolines of (a) the radial and axial velocity components, (b) the pressure, (c) the radial normal and shear stress, (d) the axial and azimuthal normal stress component, on the upper and lower half, respectively. 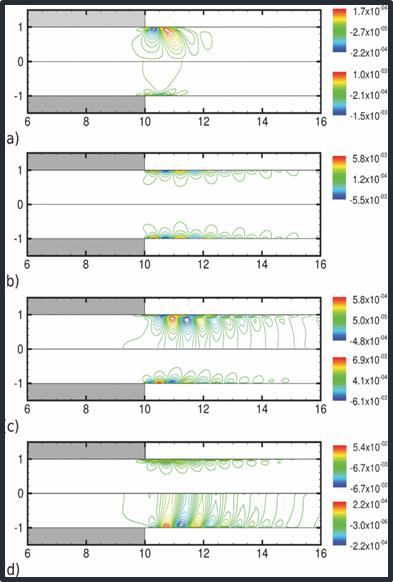 Spatial form of the eigenvector for a cylindrical die. 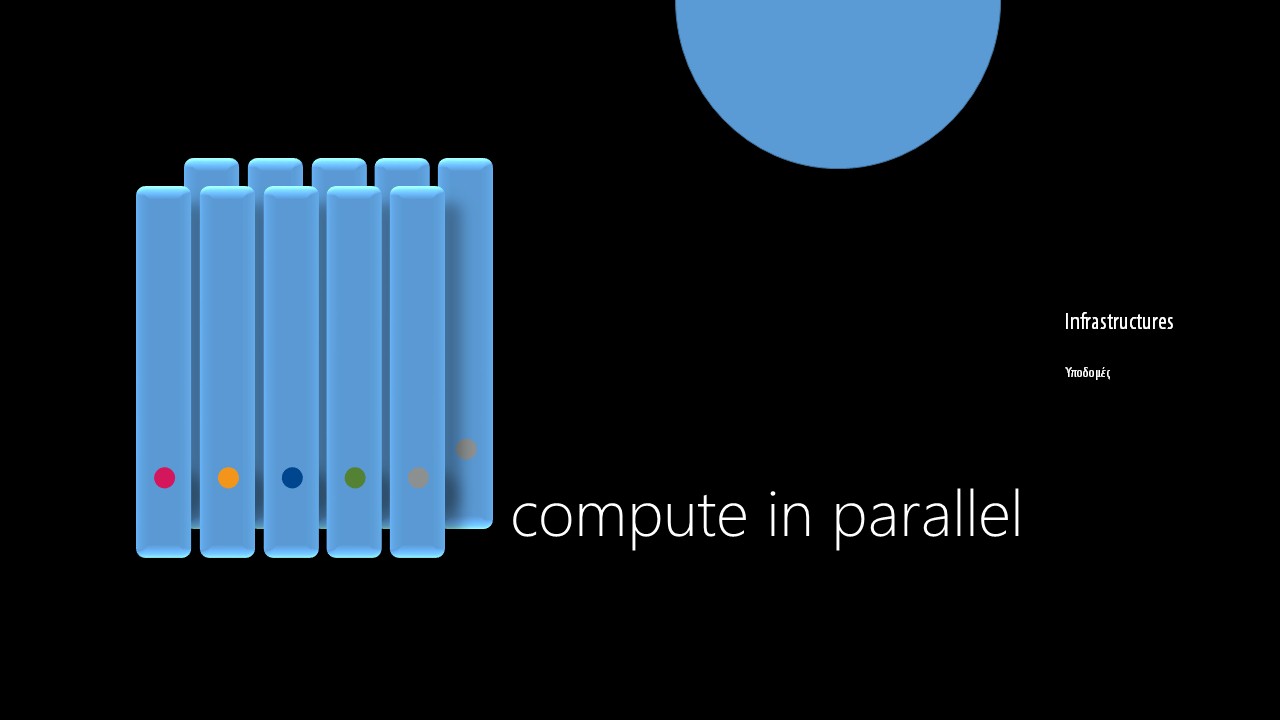 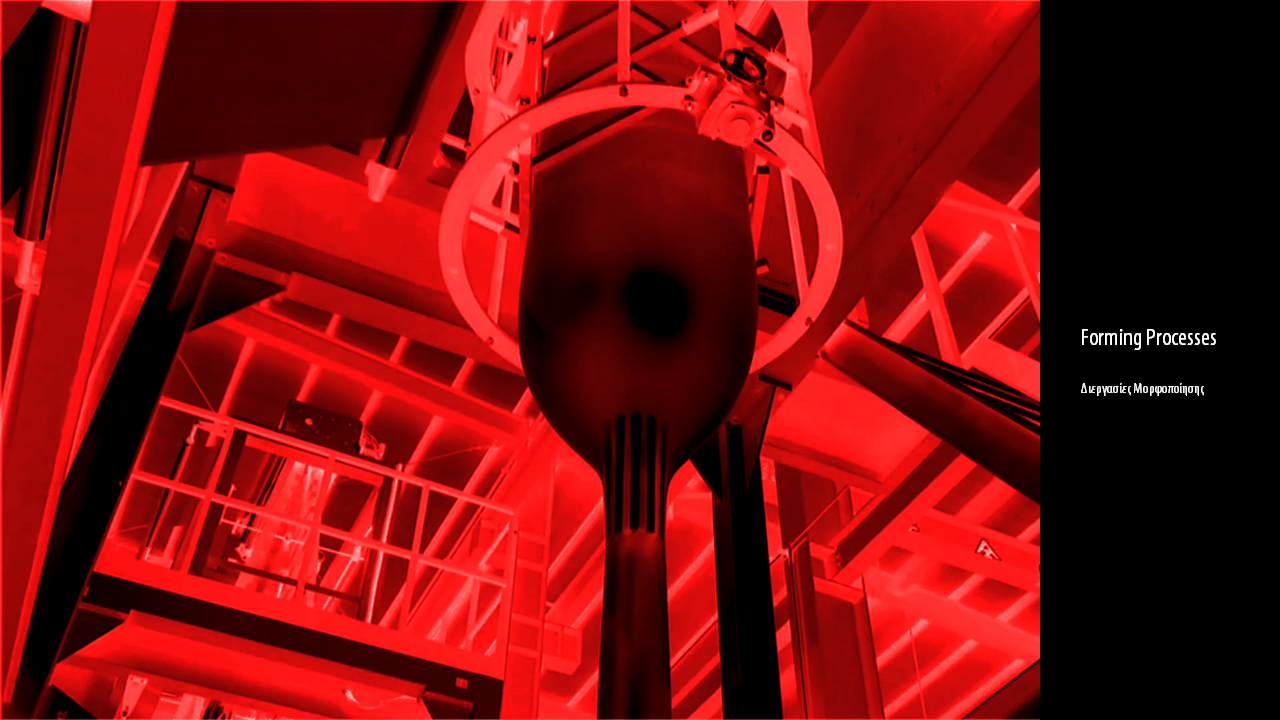 During fabrication of microelectronic components, polymer solutions are used to produce thin films over surfaces with uneven topography. The patterning of the […] 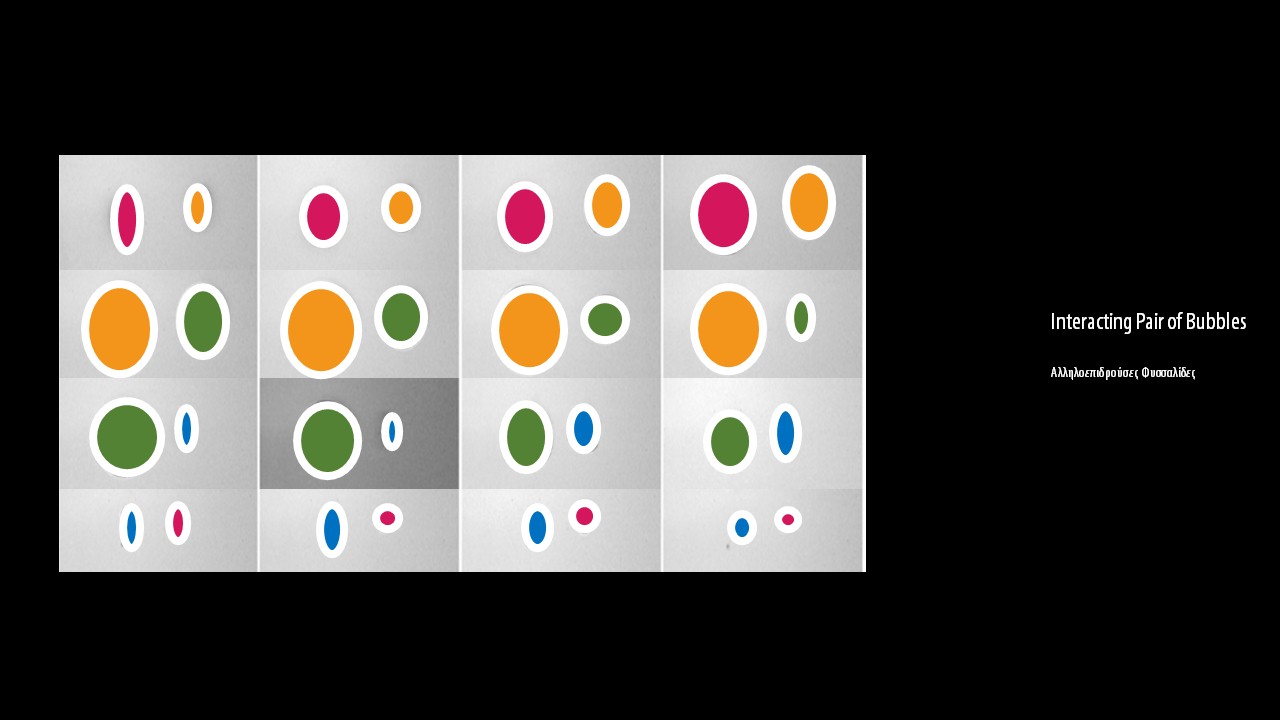 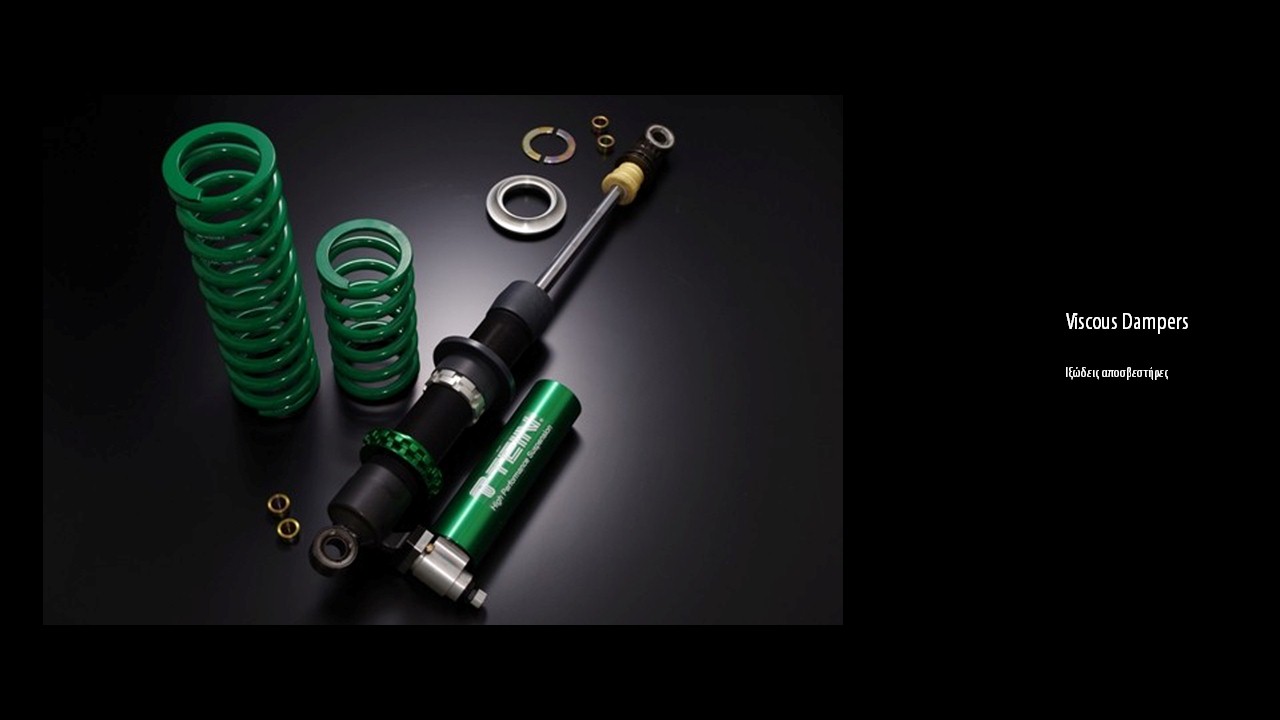 Extrusion damper configuration Viscous dampers dissipate mechanical energy into heat through the action of viscous stresses in a fluid. The damper response […]