Professor John Tsamopoulos has been named a Fellow of the American Physical Society  “For outstanding contributions, via insightful computations and analyses, to the fundamental understanding of flows of two-phase materials and viscoplastic fluids” as stated in the official assessment.  The nomination ceremony will be held on November 2016 during the 69th Annual Meeting of the APS Division of Fluid Dynamics and will be included in APS News magazine (December edition). 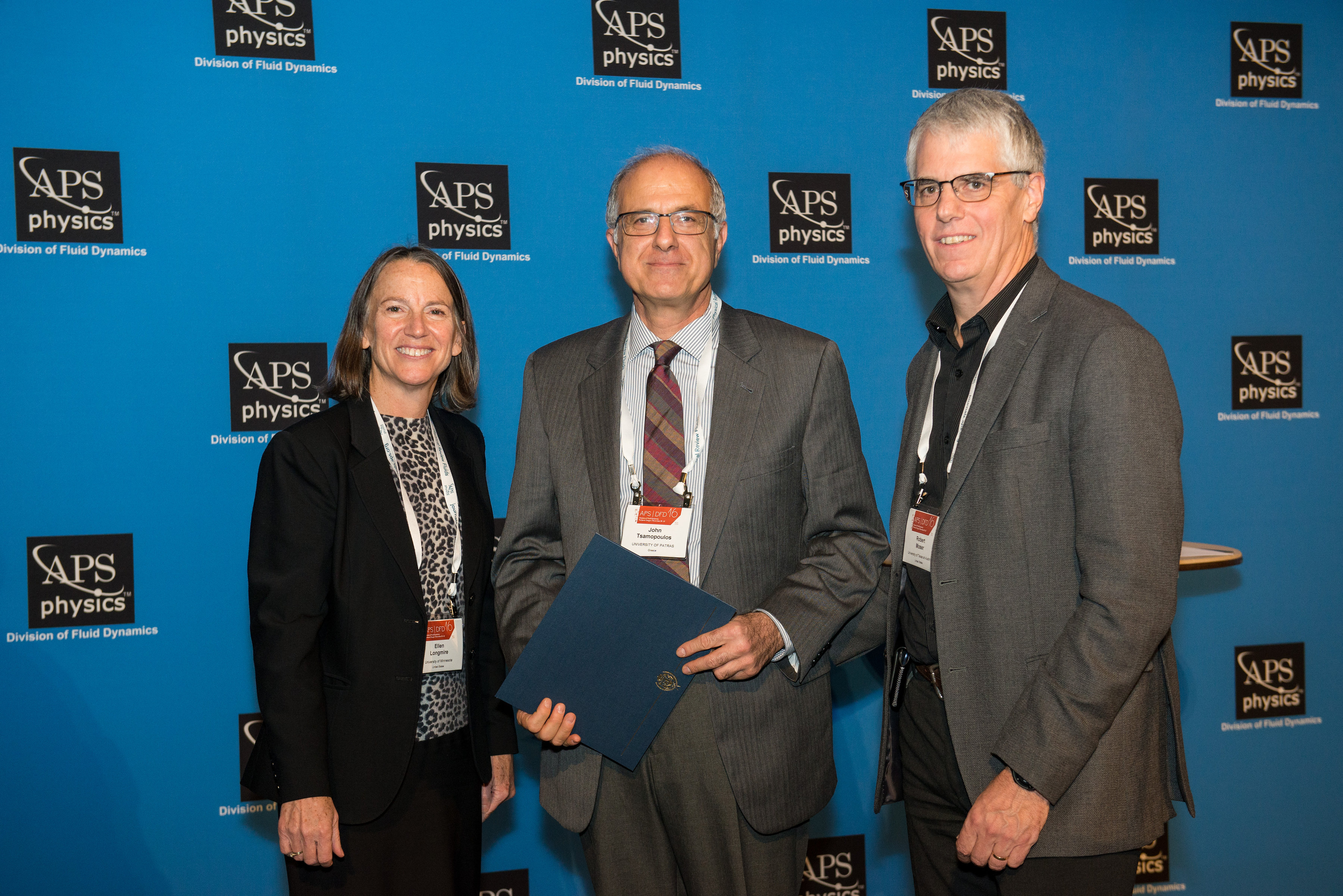 The American Physical Society (APS) is a non-profit membership organization working to advance and diffuse the knowledge of physics through its outstanding research journals, scientific meetings, and education, outreach, advocacy, and international activities. APS represents over 51,000 members, including physicists in academia, national laboratories, and industry in the United States and throughout the world.

We are glad to announce that our papers in Physical Review Fluids have been selected to be an Editors’ Suggestion. Pettas, D., […] 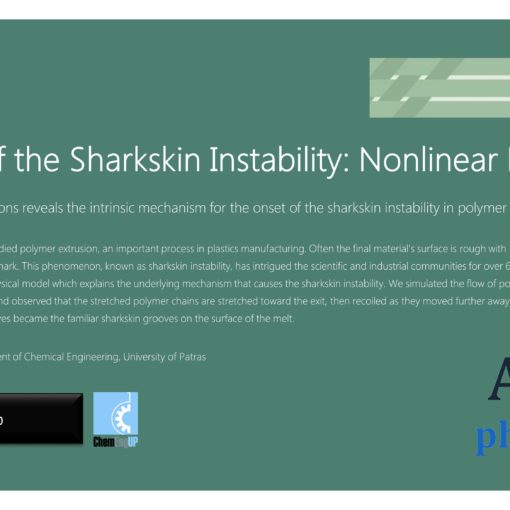 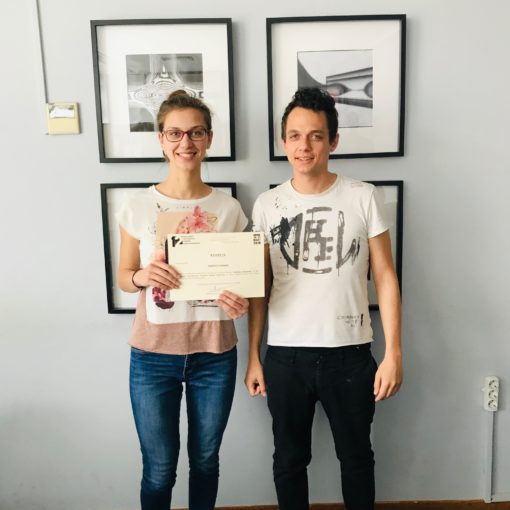 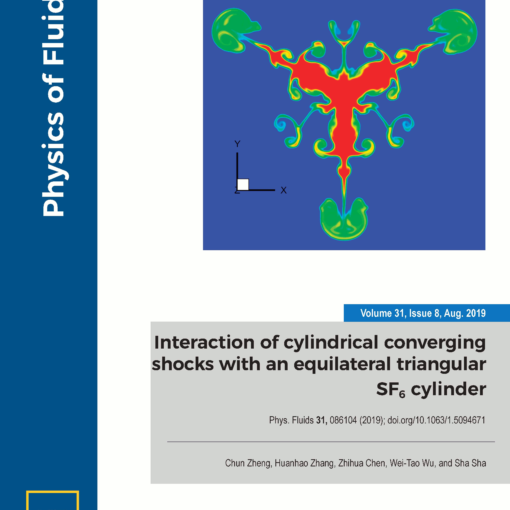